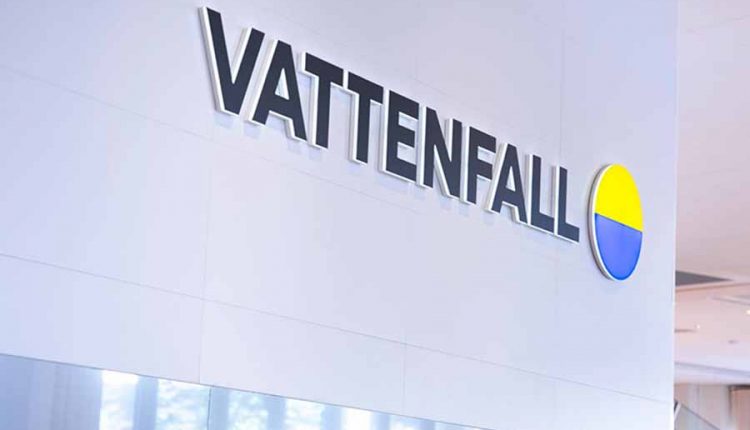 The Netherlands Authority for Consumers and Markets (ACM) invaded Vattenfall’s office on Wednesday to conduct an investigation. The raid may be related to customer complaints about misleading sales tactics.

The raid was done in the morning in Weesp, where the office is responsible for the sales of the energy company.

That the raid did not take place in Amsterdam’s head office, but in Weesp, indicates that the ACM’s investigation should be about the commercial branch, the spokesman said. “Officially, however, we do not yet know the purpose of the investigation,” he says. The regulator itself does not yet disclose the content of the investigation.

In 2019, about two hundred complaints were received about sales practices, which, according to the spokesperson, is less than in 2018. The number would continue to decline. “We, therefore, look forward to the research with confidence.”

How Businesses Become More Efficient by Hiring A Virtual Assistant?

Power Management System: What Can We Get From It