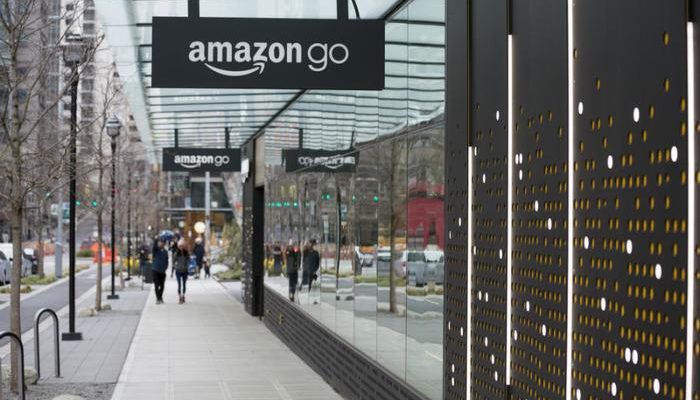 The retail giant would want to have a total of ten branches open this year, according to reports.

In 2019 that number must have increased to fifty.

Amazon started the concept of the cashless supermarket in December 2016.

The retail giant assures consumers that they can enter the supermarket,

grab a product and then leave the store without having to pass a cash register.

Offices of the cashless supermarkets can be found in Seattle and Chicago.

In the shops, Amazon uses sensors and cameras to register what customers take from the shelves.

In 2017, Amazon bought the US supermarket chain Whole Foods for 10.4 billion pounds.

The company also holds several bookshops in the US.