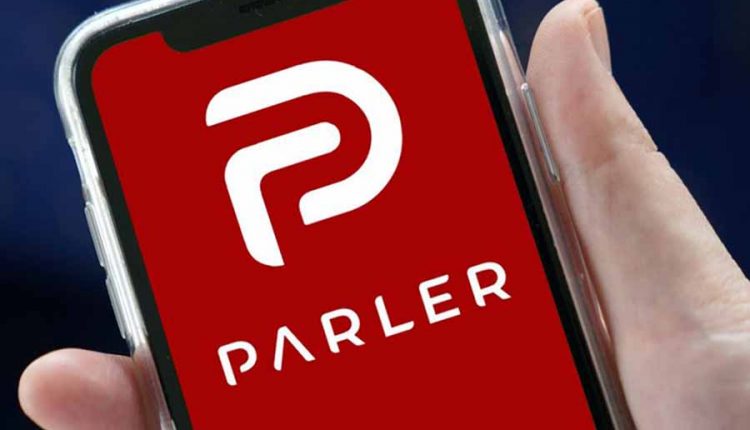 The conservative social network Parler can still be offered in the App Store, says Apple in a letter to the US Congress.

Parler has made enough changes to be allowed back into the App Store. In response to a letter from American lawmakers, Apple writes that they have requested clarification from the iPhone maker.

Parler temporarily went completely offline after storming the US parliament in Washington. Google and Apple removed Parler app from their stores, and Parler web host Amazon ceased cooperation. The tech giants argued that Parler did too little to counteract calls for violence.