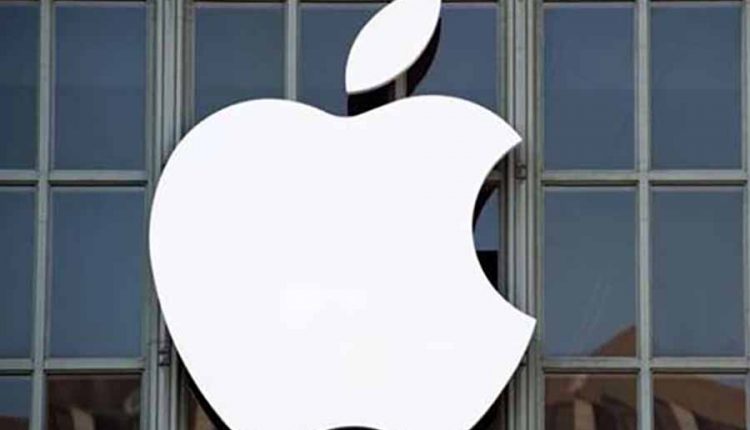 Apple will provide advertisers with ‘privacy-friendly alternatives to undetected tracking of iOS users’ behaviour. Those options for advertisers will coincide with the release of iOS 14.5 soon.

Apple is restricting user tracking with the upcoming iOS 14.5 update. Advertisers, therefore, have little or no opportunity to follow users and their behaviour in apps unnoticed if users do not permit this. Already, the iOS Privacy menu includes a ‘Tracking’ section, where users can give or withdraw tracking consent on a per-app basis. With the upcoming update iOS 14.5, apps must explicitly request that permission from the user.

The rules are controversial and were initially delayed after criticism from Facebook, which is now brooding over a lawsuit against Apple. According to Facebook, the new rules mainly harm small businesses, who, thanks to tracking, can advertise aimed at their target group and, if not pay to show an advertisement to just anyone. Facebook’s online advertising empire relies in large part on tracking and building accurate user profiles.

Finally known: this will be Harry and Meghan’s first Netflix series

Do I Need Public Liability Insurance for My Business?