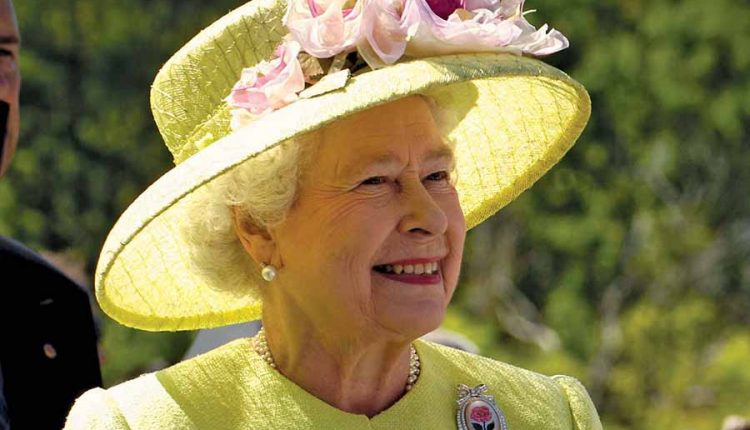 Barbados is going to do it now. Dame Sandra Mason, the Governor-General of the Caribbean Island State, has announced on behalf of Prime Minister Mia Mottley’s government that Barbados will replace the monarchy with a republic next year. Queen Elizabeth then loses one of her “realms”.

Barbados has already said a few times that it will discard the Queen. In 2015, for example, a plebiscite was promised by then Prime Minister Freundel Stuart. He saw the 50th anniversary of independence as an excellent opportunity to complete the decolonization process.

He had arguments too. Why would Barbados have a ‘foreign white woman’ as head of state ‘who got the job because her country once conquered Barbados, which is also head of state of 15 other countries, including most of its neighbours, and who last visited Barbados in 1989?’ Nevertheless, 2016 celebrated the Golden Jubilee of Independence as a monarchy, with Prince Harry as the guest of honour.