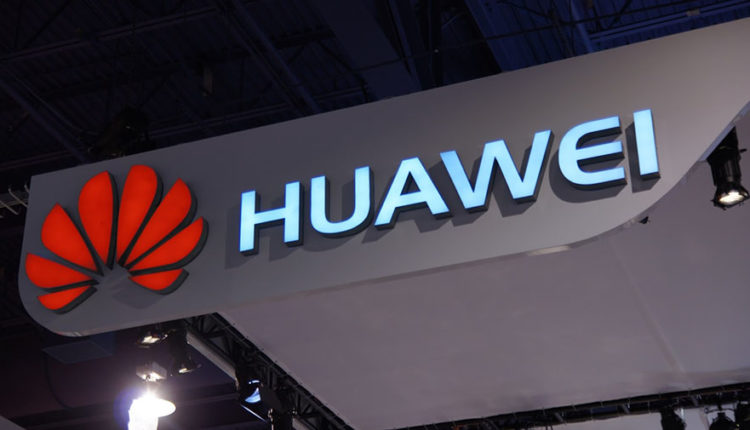 British telecom providers are no longer allowed to install Huawei equipment for 5G from the end of September next year. The British government decided that on Sunday evening.

Providers are also no longer allowed to outsource services to the Chinese tech giant from April next year. The United Kingdom has wanted to get rid of Huawei for some time: the country wants to completely ban ‘high-risk suppliers’ from its network from 2027.

Also, it wants to encourage new suppliers to enter the national 5G market. Currently, the rest of that market is mainly in the hands of Nokia and Ericsson.

Telecom companies must now start removing Huawei equipment from their 5G networks. Much of this equipment was installed in 2019.

The United States government wants allies to ban Huawei because the Chinese company would be a security risk. Following US sanctions on Huawei, the British decided that the company should be removed from its 5G infrastructure.