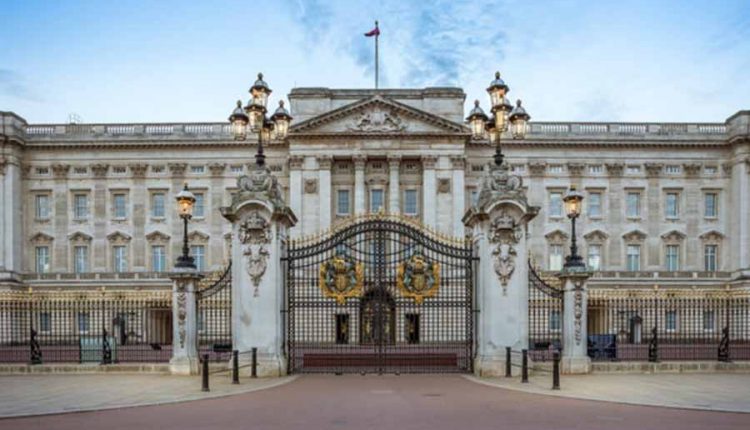 A Buckingham Palace catering employee has confessed to having stolen a large amount of stuff. 37-year-old Adamo Canto stole several photos and medals from the palace.

The man fell through the basket after he put the stolen items up for sale on eBay. Adamo stole the belongings from shops in the palace, as well as from offices and employee lockers. The man had an apartment above the royal stables and kept the stolen goods there. When the corona pandemic broke out, Adamo was also given cleaning jobs that allowed him to access even more parts of the palace.
Tony Johnstone-Burt, the palace’s head of housekeeping, said he was missing an important medal. He had to wear this medal on the occasion of Trooping the Color. Not long after, his staff discovered that the medal, The Companion of Bath Medal, was on the sales site for a pittance. Adamo asked 350 pounds for it.

The site also contained 37 objects, including an official photo of Queen Elizabeth’s state banquet with US President Trump. Adamo could have made tens of thousands of dollars with his plan, but he decided to sell all the stuff well below their value. The suspect has been released on bail. According to the judge, he must expect a prison sentence.

The lawsuit against Facebook for discrimination against US citizens