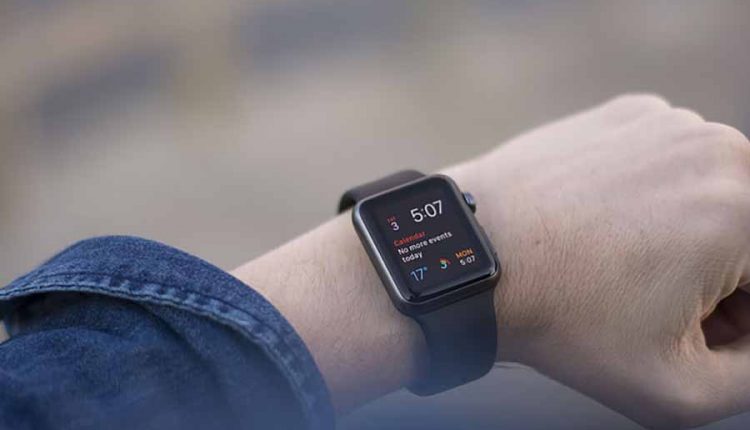 A New York cardiologist went to court because Apple would have stolen his method of recognizing an irregular heartbeat.

Bloomberg reports that. The case was filed by Dr Joseph Wiesel, who also teaches at the NYU School of Medicine.

The feature in question is processed in the Apple Watch. By detecting and irregular beating heart, the watch warns of possible strokes or heart disease. The Apple Watch does this with the heart rate sensor on the back of the watch.

According to Wiesel, Apple uses a method that he has previously discovered and patented for this. This should, therefore, only be used if a license is taken out with the doctor.

Wiesel says he tried to approach Apple about the patent as early as 2017, but the company has “not negotiated in a reasonable manner” to date. He, therefore, goes to court.

“Pension reform is coming to an end.”