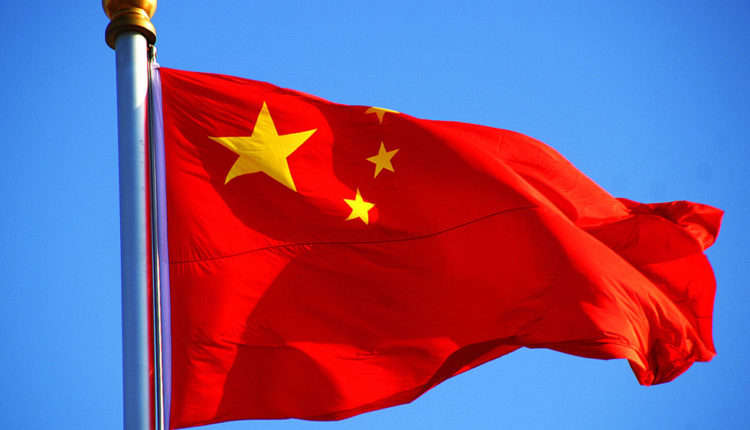 China has released the Canadian teacher Sarah McIver. McIver is a teacher in China and was imprisoned and interrogated earlier this month because something would be wrong with her visa or work permit.

Initially, it was thought that the arrest of McIver was related to the arrest of a top woman of the telecommunication giant Huawei, Meng Wanzhou, but the Canadian Prime Minister Justin Trudeau rejected that connection.

Meng was arrested in Vancouver, Canada, at the request of the US authorities in early December. Beijing called the arrest “scandalous.” Since then, in China, an entrepreneur from Calgary, Michael Spavor, and former Canadian diplomat Michael Kovrig have disappeared behind bars. They had contact with Canadian diplomats last Sunday.

Those two arrested Canadians are still stuck in connection with Chinese concerns about “national security”. This could be a revenge for the arrest of Meng Wanzhou. Canada has already ordered the immediate release of the duo several times, but China has refused all requests.

‘Samsung is working on night mode for Galaxy S10 camera’