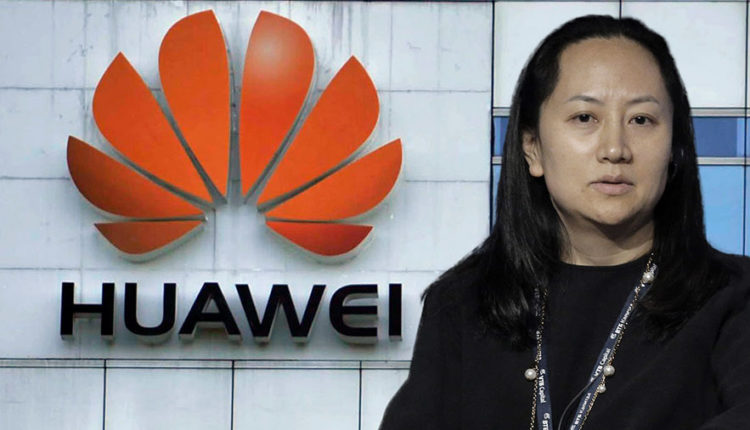 China has called on the American ambassador Sunday for a “strong protest” against the arrest in Canada of Huawei top woman Meng Wanzhou. The country wants the arrest warrant to be withdrawn.

The United States wants to try Meng, the financial director of the tech company, for fraud. She would have allowed SkyCom, an unofficial subsidiary of Huawei, to trade with Iran.

With this action, Meng has violated a trade embargo that the US has set against Iran and has deceived US banks, according to Washington. According to Huawei, both the company and Meng have done nothing wrong.

The woman was arrested Wednesday in Canada, at the request of the United States. Chinese Vice Minister Le Yucheng (Foreign Affairs) indicated in a conversation with the American ambassador that the Americans have filed an “unreasonable request” with Canada.

“The steps of the United States have seriously broken the legal and legitimate rights of the Chinese citizen and were by nature extraordinary,” said Le about the arrest of Meng, also the daughter of Huawei founder Ren Zhengfei.

Meng himself, according to court documents, suffers from extremely high blood pressure and worries about her health.

Seven Foods That You Should Not Eat In The Evening