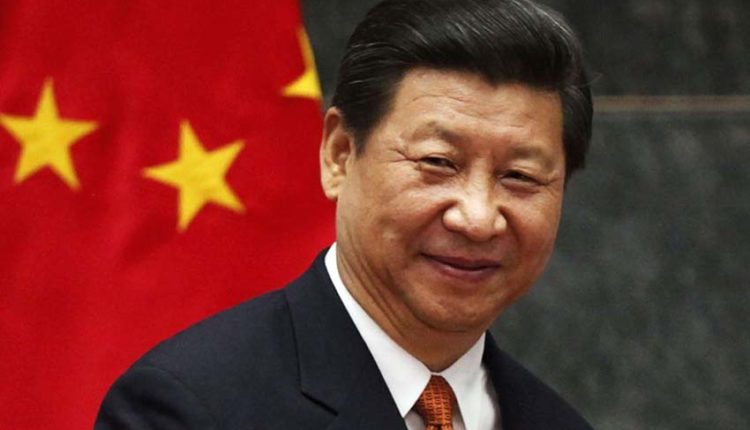 China suspends extradition treaties between Hong Kong and Great Britain, Canada and Australia. Beijing announced this Tuesday in response to those three countries’ earlier denunciations of the treaties with Hong Kong.

The three countries did so in response to the adoption of the new Chinese security law for Hong Kong. This includes high penalties for separatism.

China calls denouncing extradition treaties a “gross interference” in its internal affairs and now decides to do the same. “The erroneous action by Canada, Australia and Great Britain to politicize legal cooperation with Hong Kong has seriously damaged the basis for judicial cooperation,” said the Chinese Foreign Ministry.

The United Kingdom transferred the colony of Hong Kong to China in 1997. The new security law is seen as a strong curtailment of special status.