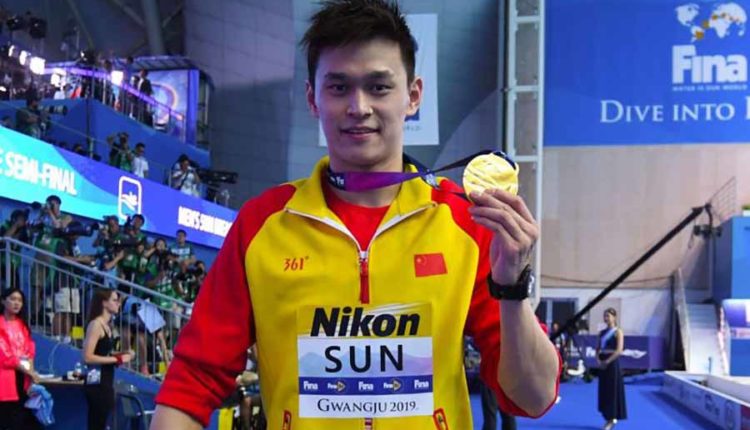 The top Chinese swimmer Sun Yang is suspended for eight years because of violation of the doping rules. The international sports tribunal CAS imposed that sentence. Sun Yang refused to cooperate in a doping test in 2018 because, according to him, the inspectors could not identify themselves.
Initially, the global swimming association FINA acquitted the Chinese for procedural errors. The global anti-doping agency WADA successfully appealed against that decision to the CAS. WADA says in response to being happy with the ruling of the CAS.

WADA asked the CAS to suspend the Chinese last year because of the refusal. The triple Olympic champion was already suspended for three months in 2014 after a positive doping test.

Despite the appeal, Sun was allowed to participate in the World Cup in July 2019. To the dismay of many of his fellow swimmers, who demonstratively refused to congratulate the Chinese on the podium after taking gold in Gwangju on the 200 and 400-meter freestyle.