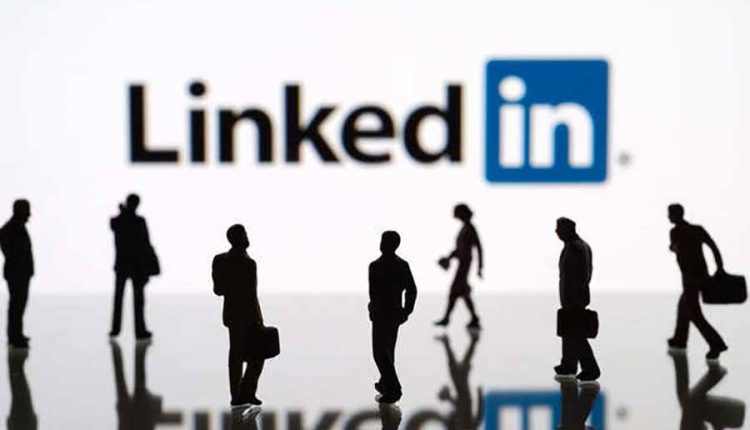 A similar leak came to light at LinkedIn in April, when it involved a file containing 500 million users. This new set of stolen data has been offered online since June 22; restore Privacy reports. This concerns data from almost 93 per cent of the total 756 million users of LinkedIn.

The data was stolen in the same way as in April: by misusing resources that LinkedIn offers, a so-called API. That is what the provider of the data tells Restore Privacy. By misusing that API, it was possible for the hacker to automatically retrieve the data of millions of users.

Everything about the new hearing in the Britney Spears case