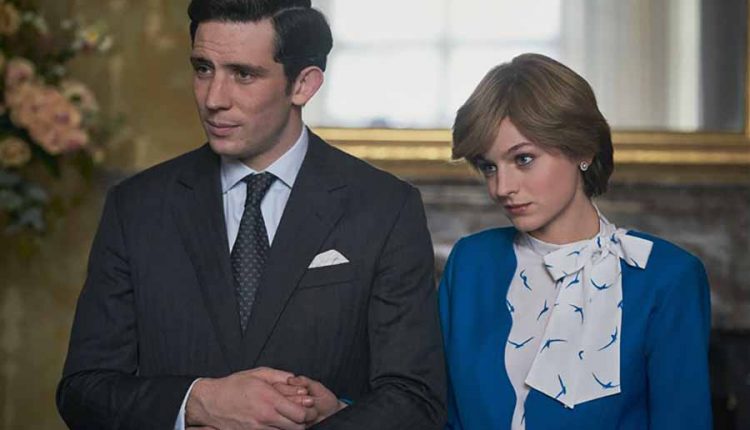 Even though Netflix hardly gives away figures about their most-viewed series, it is clear that the new season of The Crown is another big hit. The popular characters from the royal family series were visited much more often in the past ten days compared to the period before the fourth season started, according to figures from Google Trends.

The most wanted ‘character’ is Princess Diana. The number of searches in the first ten days after the premiere on Netflix increased by 436 percent compared to the ten days before the episodes aired on the streaming service.

Margaret Thatcher, who plays a significant role in the fourth season, is the fourth most-Googled characters. But with the former prime minister of all characters, the most massive increase in the number of searches can be seen compared to the period before the premiere of The Crown: people visited Thatcher a whopping 1,442 percent more often.

Princess Margaret was also visited very often on Google in recent days, with the sister of Queen Elizabeth, Google Trends has noticed an increase of 897 percent. The Queen herself was visited 282 percent more often after the season four premiere, followed by Prince Charles (183 percent).

Lord Mountbatten is sixth in the list of most Googled characters, followed by Camilla Parker Bowles (seven), Prince Philip (eight) and Princess Anne (nine, Queen Elizabeth’s other daughter). The top ten is closed by Mark Thatcher, Margaret’s son, who plays a role in one of the ten episodes.

Joshua Wong has to go to jail.