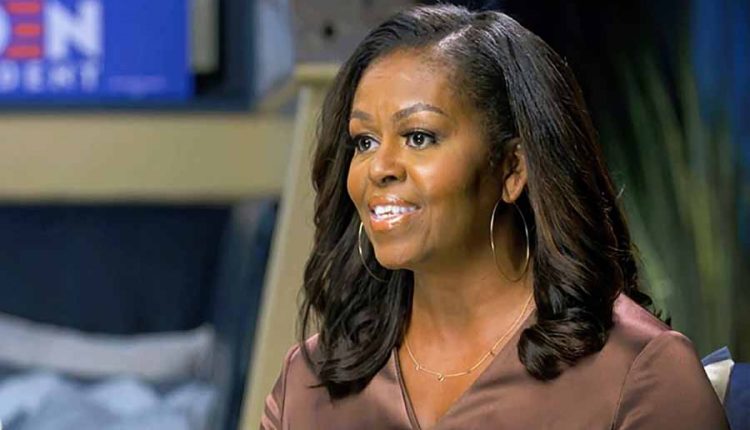 “Donald Trump is an inappropriate president for our nation.”

The former first lady promoted Joe Biden at the Democratic Party conference. Unlike Donald Trump, Biden will trust science and tell the truth.
Former First Lady Michelle Obama hailed President Donald Trump’s Democratic challenger Joe Biden as a “deeply decent man” in the November election. “He tunes in. He will come clean and trust science,” said Obama in her speech, which was shown on the official Democratic party program.

Because of the corona pandemic, the party conference this year will be largely virtual and not as initially planned with thousands of delegates and tens of thousands of guests in Milwaukee, Wisconsin.

The wife of ex-President Barack Obama is one of the most prominent speakers on the program of the four-day party conference. What she said about Biden contrasts with what critics accuse Trump of not listening to his advisors, telling lies and ignoring science.

“Donald Trump is the wrong president for our country,” said Michelle Obama. Biden, when he was Vice President under Barack Obama, did a fantastic job in the office. “He knows what it takes to save an economy, fight back a pandemic and lead our country.”

Four years after leaving the White House, the economy was down “because of a virus that the president had downplayed for too long,” too many citizens had lost their health insurance, many communities were struggling to survive, and long-established alliances with other countries were broken.

But if you are looking for answers to the pressing questions of the nation in the White House, you will only get chaos and division; empathy is completely lacking. “Unfortunately, this is the America that the next generation has to live in right now. It’s not only disappointing; it makes me angry,” she said.