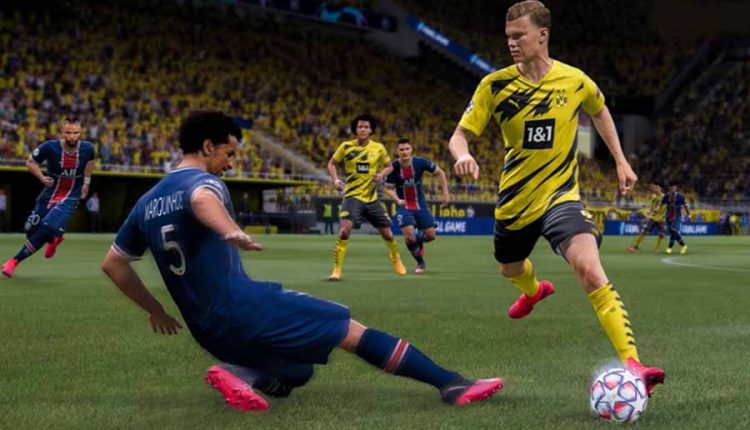 The digital cards are sold in packs in the game FIFA 21, containing players that can be used in the game. It is not known in advance which cards are in the boxes. Such loot boxes are controversial, partly because some cards are rare and therefore very valuable.

On Twitter, screenshots of chat messages circulate players presented with rare player cards by EA employees. These are cards with Cristiano Ronaldo, Ruud Gullit and Johan Cruijff, which are sometimes good for thousands of euros.