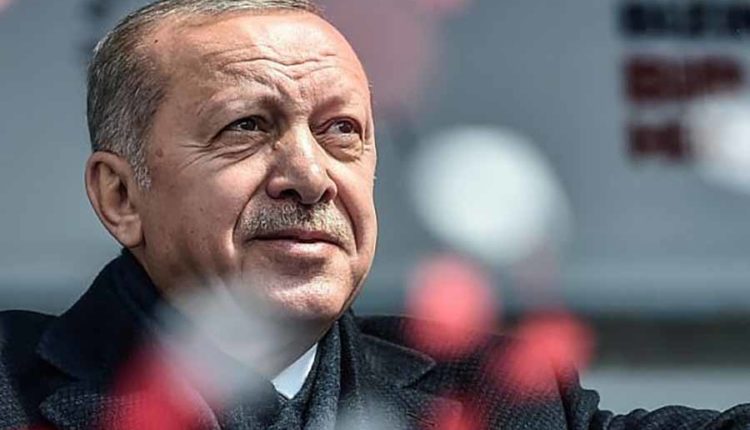 Erdogan Loses Large Cities: “Exceptional, but he is Still in Control.”

It is not a political landslide, but the result of the elections in Turkey is ‘pretty special’. That says Middle Eastern correspondent Olaf Koens.

For the first time in years, President Erdogan’s party, the Justice and Development Party (AK), is losing out in important municipalities.

In the capital Ankara for example, with more than 5 million inhabitants the second city of the country. There, Erdogan’s party won 48 per cent of the votes, against 50 per cent for the opposition.

“Ankara is the Hague of Turkey,” says Olaf Koens. “A large, richer middle class lives there. Those are people who have had a good time with Erdogan.”

The AK party also lost in other large cities in Turkey with a somewhat richer middle class, such as in the cities of Antalya, Mersin and Adana.

The CHP opposition party took the win. In the capital Istanbul, where the political career of Erdogan began, the votes are still counted. The AK party and CHP go there neck and neck.

“You have to put it in viewpoint,” the correspondent says. “This is about local elections. It is not a political landslide. Erdogan has taken over all power in recent years and is still in control.”

EU and US Demand Transfer of Power to Civilians