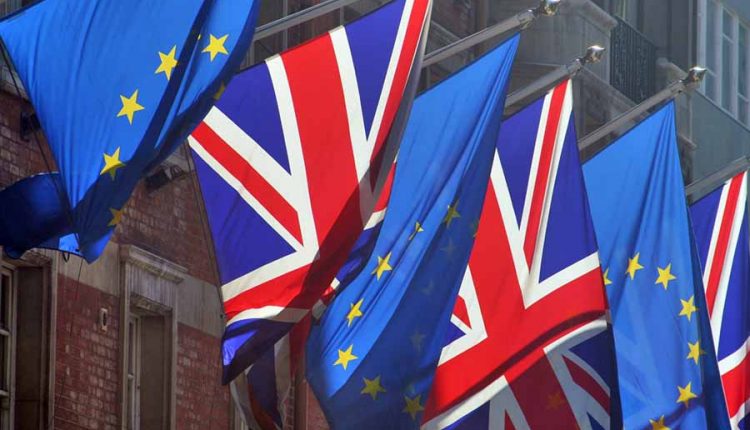 The EU Commission is sceptical – but ready to “constructively” talk about Boris Johnson’s new Brexit proposal. His backstop alternative is problematic.

Boris Johnson’s new Brexit plans have met with cautious to sceptical reactions in Brussels and Dublin. Ireland’s Prime Minister Varadkar pointed out to the British Prime Minister in a telephone call on Wednesday evening that the proposals were not yet a full replacement for the backstop. The backstop is the guarantee clause for an open border between Northern Ireland and the EU member Ireland in the EU exit agreement. Johnson demands that she be cancelled.

The prime minister had presented plans on Wednesday for his closing speech to the Tory party convention in Manchester on how to avoid border controls on the Irish island even without a backstop. He presents the EU with a choice between a treaty on this basis and an unregulated withdrawal from the EU on 31 October. Despite a sceptical first assessment, the European Union wants to negotiate the concept to avert the feared chaos after a hard Brexit.

European Commission President Jean-Claude Juncker said following a telephone conversation with Johnson, his proposals included “positive progress”. But also remained problematic points. This requires work in the coming days. Meeting of the negotiating teams is already scheduled. “We want a deal,” it said. That’s what the European Union will do around the clock.

EU chief negotiator Michel Barnier said Wednesday night there is a lot of work to do to maintain the three objectives of the backstop: no border facilities, a common economic area on the Irish island and the protection of the EU single market. “We will continue to work to reach an agreement,” said Barnier. “No deal will never be the choice of the EU, never.”

Federer with difficulty past Goffin in Shanghai