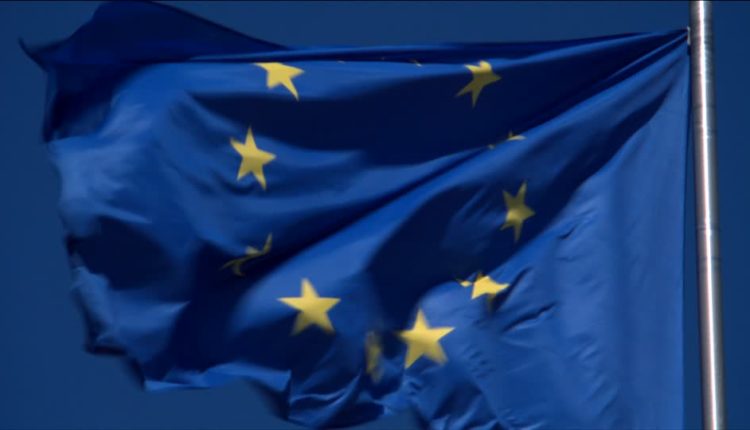 EU Ministers Reach an Agreement in Principle for Measures Against Crises

EU finance ministers have reached an agreement in principle in Brussels on measures to strengthen the euro area. These are needed to arm the EU against new financial crises fully.

The ESM, the permanent crisis fund for euro countries in financial problems, is given more powers. This was a wish of the Dutch cabinet. Stricter restrictions are also being imposed on debt restructuring before a country in need can receive money.

The plans will be presented to the European government leaders on 14 December. They will determine whether and how within the European multiannual budget space should be made to encourage member states to reform and to increase their competitiveness.

“The word eurozone budget is out of the text”, according to Hoekstra. “I do not want to hear the word stabilisation anymore.”

The United Kingdom Does Not Withdraw the Brexit Request