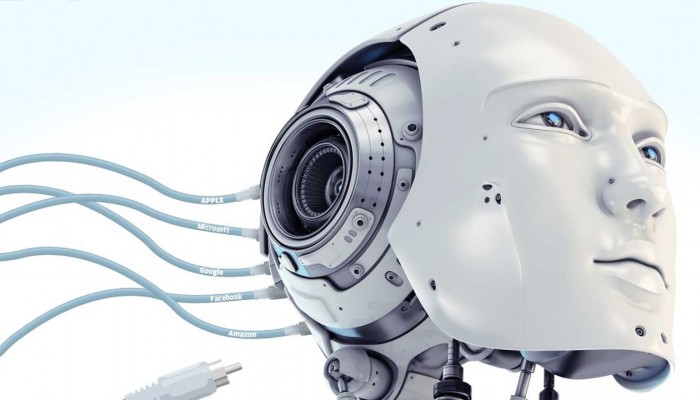 Europe Is Behind In The Field Of Artificial Intelligence

Researchers from countries such as the Netherlands, Norway and Germany write in a report.

In the United States, massive amounts are being funded in artificial intelligence by the private sector, according to the report.

In 2016 a large-scale government plan was started there to continue investing in the long term.

Europe is lagging behind its competitors regarding talent, research, technology and innovation for artificial intelligence, which is why Europe is constantly losing talent to other countries.

The hundreds of researchers who signed the report argue for a unique European research centre for artificial intelligence.

That centre should be named Claire (Confederation of Laboratories for Artificial Intelligence Research in Europe).

3 Do’s and Don’ts for Your Next Camping Trip