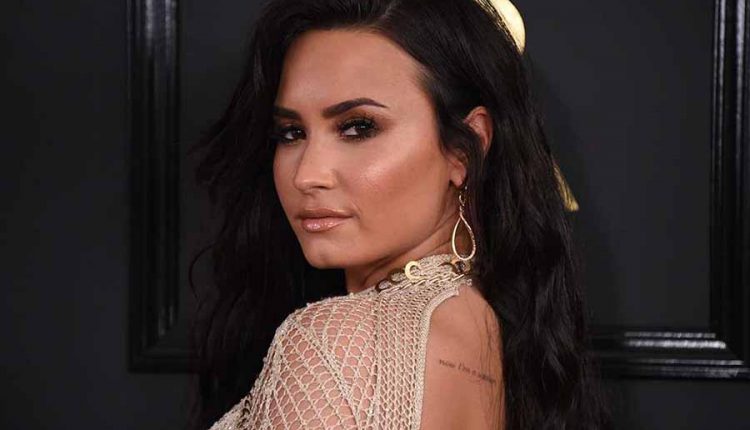 Her YouTube documentary ‘Dancing with the Devil’ Demi Lovato (28) talks honestly about her overdose, heavy drug use and the sexual abuse she has experienced. Moreover, the singer said that she had lost her virginity at the age of fifteen during the Disney movie ‘Camp Rock’ and that she only realized afterwards that that person had raped her. Although Demi does not want to tell who the culprit is, her fans are doing everything they can to get to the bottom of the matter.

Demi was dating someone on the Camp Rock set. The singer had not yet had sex and told him she was ‘not ready yet. “But he didn’t care,” she explains in her YouTube documentary Dancing with the Devil. “I told people about what happened, but it didn’t get him into trouble. He wasn’t taken out of the movie either. Nothing happened, and I had to see him every day.” Demi does not want to tell who raped her when she was 15.

Turkey pulls out from the Istanbul Convention against Violence against Women.