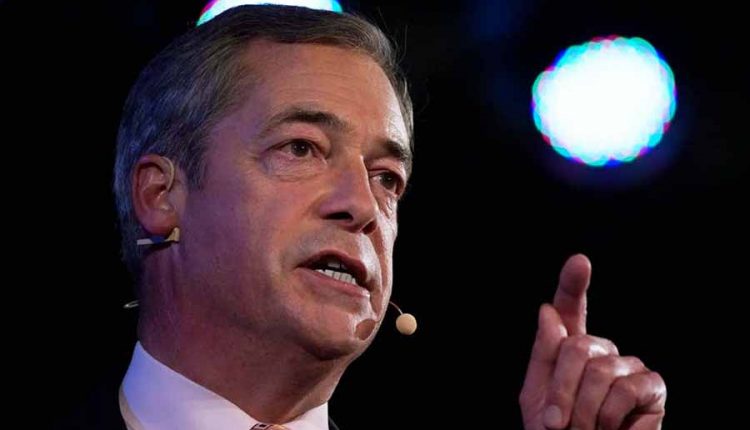 The Brexit party of Nigel Farage won the most votes in the European elections in May 2019 in the UK. Now the politician announced to want to run for the next parliamentary election.

It is still unclear whether there will soon be new elections in the UK. A candidate still brings in position. Nigel Farage, leader of the Brexit party, has announced that he intends to stand for election at the next general election in the UK. “Of course I’m ready,”.

As the current British parliament is deeply divided over Brexit, experts predict that there may be new elections in the UK before the end of 2019.

Nigel Farage is considered a Brexit hardliner. As an MEP, he was in favour of Britain’s withdrawal from the European Union (EU) – at that time as the head of the EU-hostile Ukip party. After a narrow majority voted in favour of Britain’s exit in the Brexit referendum in 2016, Farage resigned. “My part is done,” he said at the time.

Nearly three years later, Farage became boss of the newly formed Brexit party, whose goal is to enforce Brexit. In the UK, this apparently hit a nerve. After the postponement of the EU’s departure, the Brexit party won 30.5 percent of the vote in the EU poll in the United Kingdom, putting it in first place in the national ranking.