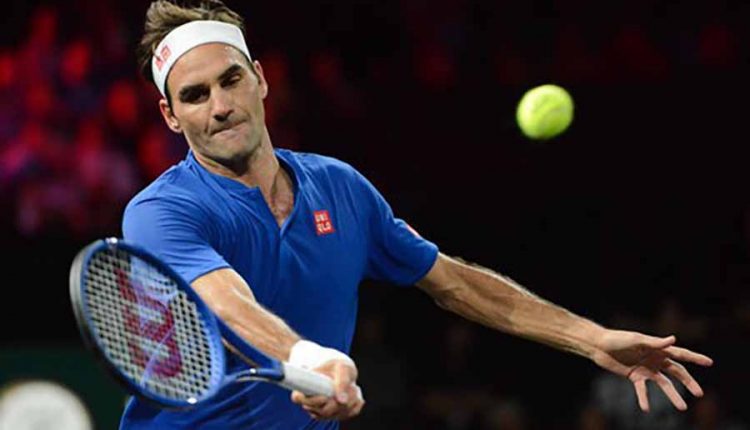 Federer with difficulty past Goffin in Shanghai

Roger Federer qualified for the quarter-finals of the Shanghai Masters Tournament at the expense of David Goffin from Belgium. The global number 3 survived no less than five set points in the first set and won 7-6 (7) 6-4.

The strong playing Goffin, the number 14 in the world, broke Federer in the first set at 5-5 and was then allowed to serve for a set win. The normally so stoic Goffin, however, did not give home and left three set points unused on his own storage, after which he dropped it to a tiebreaker. He led 6-5 and 7-6.

In the second set, Federer had a 3-3 break enough for the win. After just under two hours he finished with his eighth ace. At the beginning of September, Federer had left the Belgian at the US Open 6-2 6-2 6-0 with no chance.

Earlier in the day, Novak Djokovic also won in two sets. The number 1 on the placement list, also title holder, had an answer to the strong services of the American John Isner. It became 7-5 6-3.

Take a look inside: Justin Bieber is putting his mansion up for sale at Insta