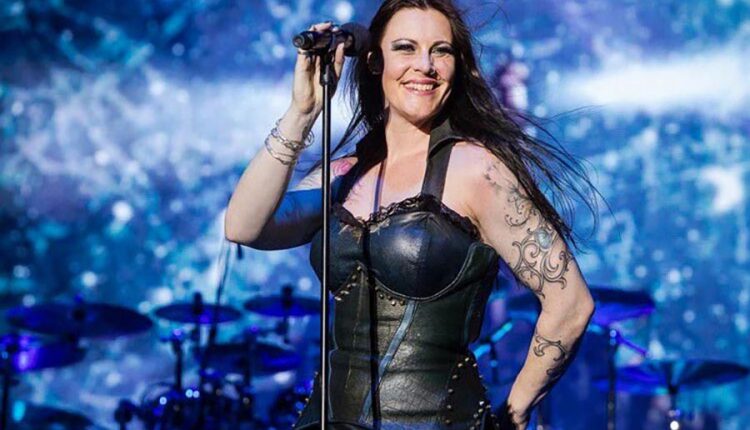 No less than 1.4 million people saw Floor Jansen (38) and Henk Poort (63) yesterday evening crushing everyone with a powerful duet in the last episode of Best Singers. Goosebumps everywhere!
The twelfth season of Best Singers is perhaps going down in history as one of the most talked-about seasons thanks to the participation of Floor Jansen. Floor, who has been the lead singer of the band Nightwish since 2012, time and again managed to leave the other participants far behind with her powerful voice.

The season also had quite a few highlights, but the last episode was by far the most special. This time the candidates did not stand on stage solo, but sang duets! And that fact produced interesting combinations … The Nightwish singer, together with opera singer Henk Poort, performed the classic Phantom of the Opera.
Like every week, Twitter explodes when Floor enters the stage. “If that duet between Henk and Floor had been broadcast before the Gouden Televizier-Ring Gala, this program would really have won that ring!”, It sounds enthusiastically.

Take a look inside: Justin Bieber is putting his mansion up for sale at Insta