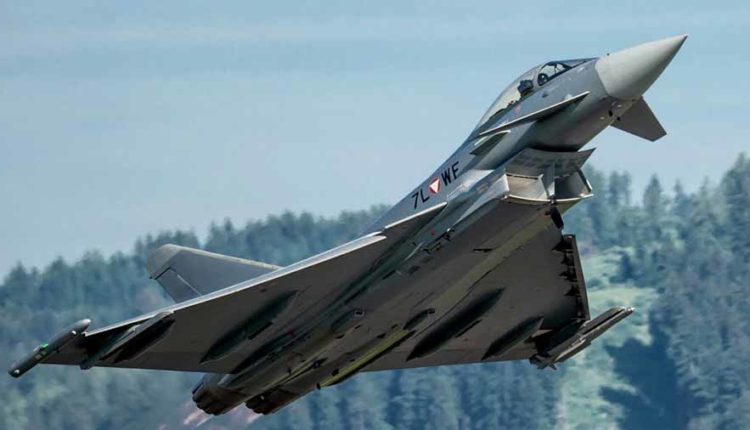 The French Minister of Economic Affairs Bruno Le Maire calls on the Federal Government to relax the rules on arms exports to third countries. “It is useless to produce weapons through improved cooperation between France and Germany if we are not able to export them,” said Le Maire of Welt am Sonntag. “If you want to be competitive and efficient, we need to be able to export to countries outside Europe.” France also has very strict conditions for arms exports. He hopes that the two countries could find an agreement together.

France and Germany recently agreed to cooperate even more closely in the development and production of weapons. The recently concluded Treaty of Aachen, for example, provides for a “common approach to arms exports”. Germany must be willing to compromise in this regard, said Le Maire.

France and Britain had recently criticised the German arms export policy and demanded that Germany exclude European joint projects such as the Eurofighter or the Tornado from an export stop against Saudi Arabia. The German-French aviation group Airbus calls for this.