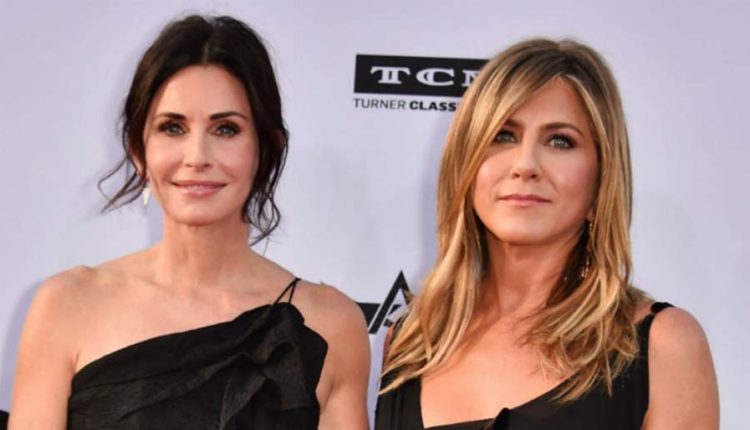 Two actresses from the still popular sitcom Friends have experienced a stuffy situation. Jennifer Aniston and Courtney Cox sat together in a private plane when they were forced to land.

During the take-off, the plane lost one of its tires. It was decided to divert to another airport. The staff and passengers initially worried about the landing.

After the cabin crew informed the passengers about the situation, the occupants had to wait another two hours before the landing was deployed.

The purpose of this was that the aircraft had to burn enough fuel before it could safely land in this situation.