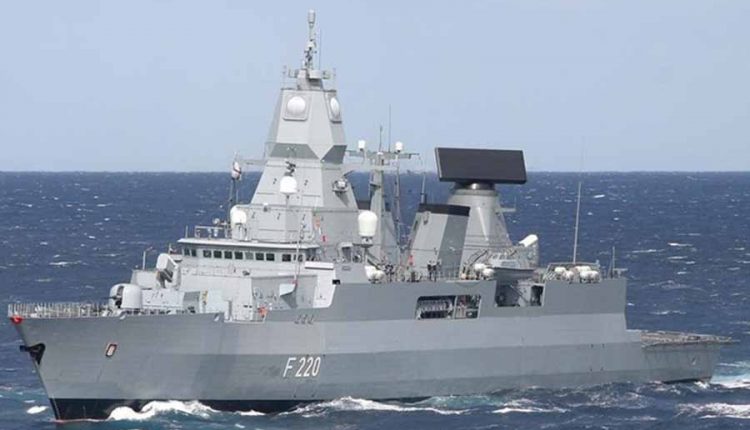 Germany is again sending ships to embargo controls in the Mediterranean

Around 220 soldiers monitor the arms embargo against Libya at sea. In addition to arms smuggling, oil smuggling should also be prevented to advance the peace process.

At the end of the week, Germany will send another ship to the Mediterranean to monitor whether the arms embargo against Libya is being complied with. A spokesman for the Navy confirmed that there will be around 220 soldiers on board the Berlin. They are supposed to control cargo ships sailing towards Libya in the Mediterranean.

The Bundeswehr took part in the EU mission Irini with a ship from August to December last year. The crew of the frigate Hamburg stopped a tanker that was supposed to bring kerosene to Libya illegally. The search of a suspicious Turkish container ship in November also caused a stir. It had to be cancelled because of a veto by the Turkish government and triggered a political scandal.

According to current plans, Berlin’s task force supplier is to leave Wilhelmshaven on Friday at 4 p.m. The ship, which is more than 170 meters long, is expected in the middle of the month’s operational area. Germany is currently involved in the EU mission with a P-3C Orion long-range reconnaissance aircraft.

What Insurance Do Delivery Drivers Need?