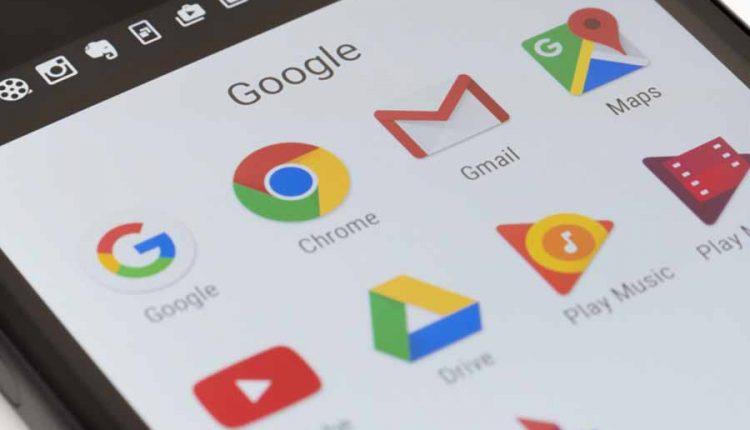 Google has announced several changes to the Chrome browser on its blog. For example, tabs need to be bundled better if many of them have been opened.

The company will organize another structure for tabs on Android in the coming weeks. This displays tabs as maps. Users can drag and stack them to group them. This variant is already available on iOS. Google hopes that opened tabs will be better organized with this.

Also on the desktop, it becomes easier to recognize all open pages. If many tabs are open, they have already been reduced in size and contain an icon that identifies the webpage. Google now adds an option that immediately shows the title of a page when you drag the mouse cursor over it.

For now, it is only about the title and the URL; later also small images are added that give a taste of the website. It is not known when this option will become available for desktop users.

Sylvie Meis thinks back to anxious times in her life