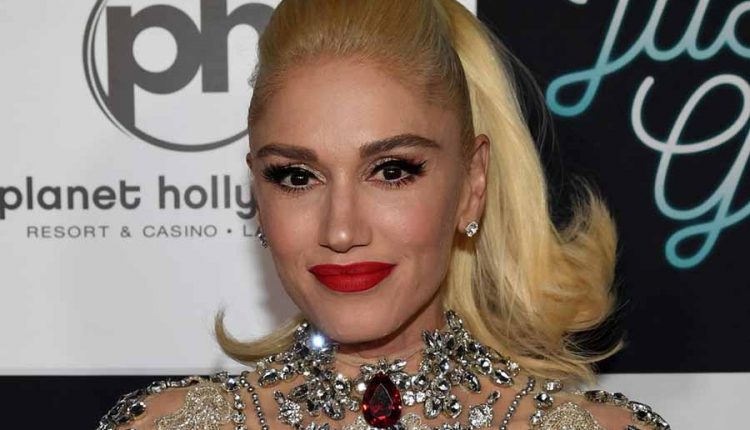 Gwen Stefani (50) will be back on one of the swivel chairs of the American version of ‘The Voice’ in the coming season. It is the fifth time since 2014 that the singer is one of the coaches of the program.

In the US, two seasons a year are usually broadcast from the talent show conceived by John de Mol. In addition to her four previous judging sessions, Stefani was also an advisor to the young singing talents who participate in the program for two seasons. Her partner Blake Shelton has been one of the regular coaches since the American program started in 2011.

In an Instagram post, Stefani said on Tuesday that he could not wait to get back to work for The Voice. In the upcoming nineteenth season, the singer and Shelton are assisted by Kelly Clarkson and John Legend.