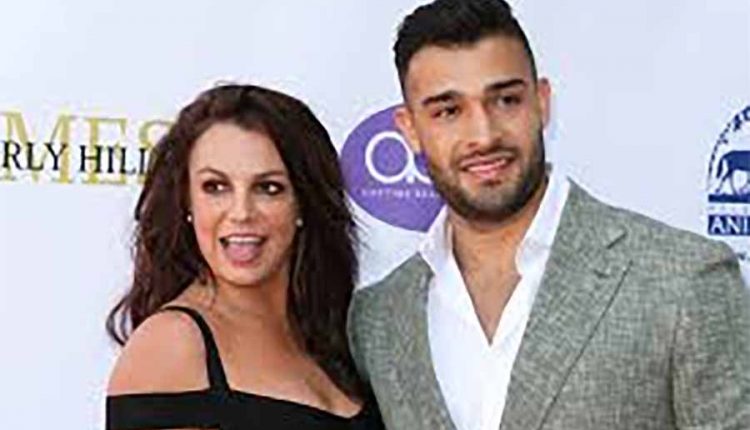 The engagement of Britney Spears (39) has set the necessary in motion. Hundreds of fans have expressed interest in Britney Spears’ engagement ring (39). Forever Diamonds NY, the company that sold the ring to the American singer’s fiancé, says it received more than 500 calls within the first 24 hours of the engagement announcement. The fans wanted to buy a copy of the ‘Britneyring’, according to the jeweller.

However, the ring was designed and made especially for Spears, and the company has no plans to sell replicas. However, the jeweller is considering displaying a copy of the ring in the store so that interested parties can view the Britney ring up close.

Spears’ engagement to her boyfriend Sam Ashgari is a long-cherished wish come true from the singer, known for hits like Toxic and Oops!… I Did It Again. Spears, 39, said in a testimony around her guardianship this spring that she would like to marry and have a child with Sam, with whom she has been together for five years. Unfortunately, her supervisors would have made that impossible for her. Her father, Jamie, a curator for thirteen years, has now announced that he wants to cancel the arrangement.