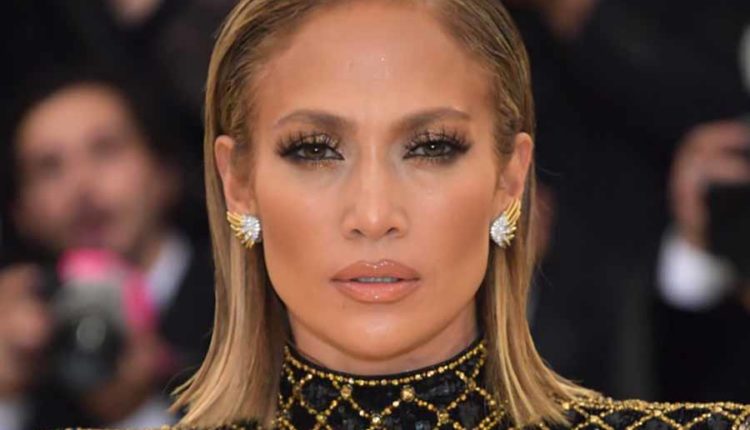 Jennifer Lopez opened her new tour in the United States last weekend with concerts in Inglewood and San Diego but did not do that alone. The singer sang a duet with her daughter Emme.

Lopez goes on tour through the United States and Canada in honour of her fiftieth birthday on July 24. She celebrates her music career with the It’s My Party Tour, which began in 1999 with the hit If You Had My Love.

During the first show of the concert series, Lopez was assisted by her 11-year-old daughter during the song Limitless from the film Second Act. Mother and daughter were dressed in red dresses. Lopez posted a video of the gig on Instagram. It has since been seen more than nine million times.

After the concerts in North America, Lopez also comes to Turkey, Russia, Israel and Egypt. Nothing is known yet about a concert on Dutch soil.

The singer, who over the years scored big hits with songs like Let’s Get Loud, Jenny From The Block and Get Right, released her most recent album A.K.A. in 2014. However, she has since launched singles such as Dinero with Cardi B and Medicine with French Montana.

How to Make UP Elegant Look for Mother Brides