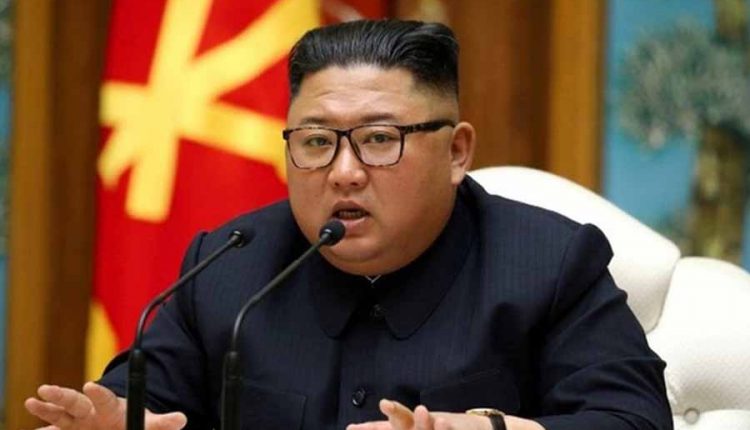 Every five years, the ruler of North Korea sets new goals for his country. Now he takes stock and explains that his latest plan has failed in “almost all areas”.
At the first Congress of the ruling Labor Party for five years, North Korean ruler Kim Jong Un admitted that his so-called five-year plan for the economy had almost completely failed. In a speech at the party congress, Kim said,  that development goals for North Korea from the last party congress in 2016 “had not been achieved to a large extent in almost all areas”. North Korea should not repeat such painful lessons, he said.

At the same time, Kim praised the country’s workers who “resolutely overcome difficulties” during the coronavirus pandemic. According to the information, Kim called on North Korea to become more independent to overcome challenges at home and abroad. Observers expect that the ruler will present a new five-year plan at the Congress and give an opinion on foreign policy.

The consequences of natural disasters, including floods and the coronavirus pandemic, had also hit the strictly isolated country last year. North Korea had closed its borders early on because of the corona outbreak, which also substantially impacted trade with China, which is considered the country’s lifeline.

Congress is officially the highest decision-making body of the ruling party in the country. De facto, however, Kim and those around him set the tone. In October the ruler apologized to the population for the difficult living conditions in North Korea. He said that he was ashamed of the fact that he could not adequately repay the enormous trust of the population.