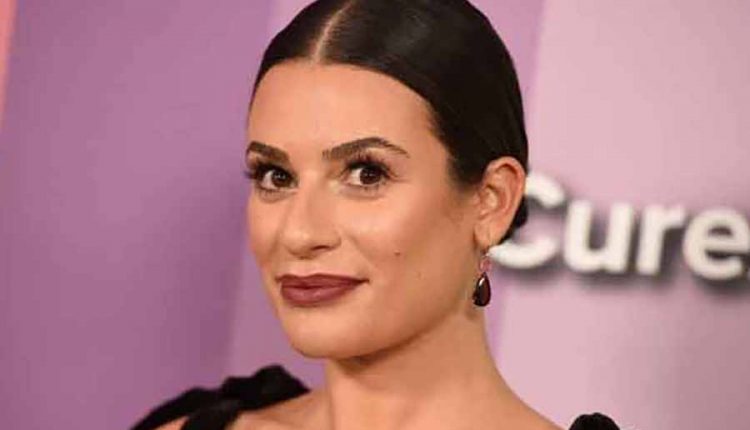 After a few weeks of social media silence, Lea Michele commemorated two deceased Glee stars on Monday. She posted black and white photos of Naya Rivera and Cory Monteith in her Instagram Stories, with whom she had a relationship when he died seven years ago.

On Cory’s day of death, Naya’s body was found in Lake Piru on Monday, where she most likely drowned. She was 33 years old; Cory was 31 when he died of a drug and drug overdose. There’s a third Glee actor who died young: Mark Salling ended his life in 2018 at the age of 35 after he confessed to guilt in a child pornography case.

Lea did not add any text to the photos. The actress has been silent on social media for some time and even deleted her Twitter account after several former colleagues there said that she was a disaster to work with.

Trump can breathe again: No corona deaths in New York for the first time in months