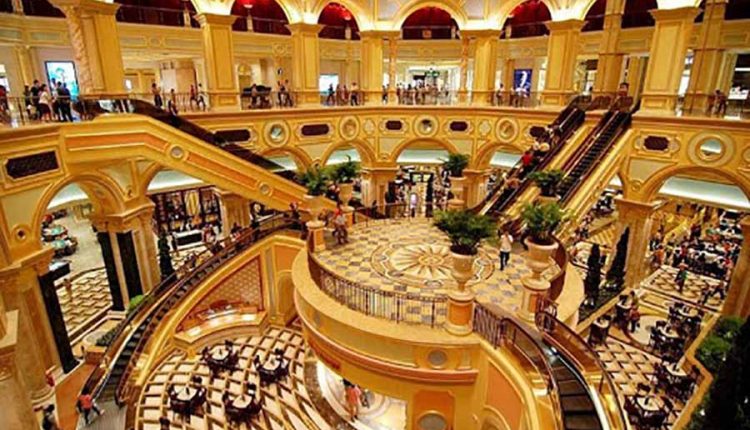 New infections with the corona virus are increasing dramatically in China. In Macau, all gambling venues are now being shut down – and the nine million cities of Hangzhou is also reducing traffic.
China has already sealed off entire cities in the fight against the corona virus, but the number of infections continues to rise. Due to the spread of the new virus, the Chinese special administrative region Macau has now announced that it will close its casinos.

The gambling venues should remain closed for two weeks, Macau’s Prime Minister Ho Iat-Seng said. He called for particular caution and advised them to stay at home and wear protective masks whenever possible. In Macau, several people have already contracted the virus.

The place is a popular destination for travellers from the rest of China. The gambling industry is the primary source of income for the Special Administrative Region. The casinos in Macau had only been closed once when a typhoon swept across the city in 2018. Now, however, the number of visitors in the metropolis had recently dropped sharply due to the virus.

The number of infections is increasing dramatically. According to the Chinese health authority, there were 20,438 confirmed diseases by Tuesday – 3,225 new cases compared to the lecture. The number of fatalities rose by 64 to 425. It is the most significant increase in infections and deaths within a day. More people had died from lung disease in China than from the Sars pandemic 17 years ago. Around 180 cases have been confirmed worldwide in about two dozen countries.

Media now reported the first death in Hong Kong. According to Reuters, this is said to be a 39-year-old who apparently had a previous illness. According to information from the AP news agency, the man had previously travelled to the Wuhan region, where the virus first broke out and also claimed the highest number of victims.

Adam Sandler: ‘Better win the Spirit Award than an Oscar.’