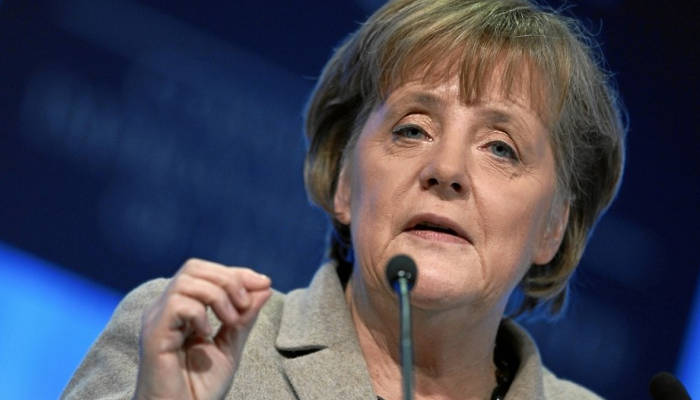 Merkel Asks Ministers For Alternatives To Support To Turkey

Merkel asks Ministers for alternatives to Support to Turkey. According to an anonymous government official, the German government is revealing about actions to help Turkey out of financial problems.

Berlin would be very sick with the lira crisis, because of Germany’s significant economic interests in Turkey.

Also reported that Direct support is politically highly sensitive, and Turkey refuses to turn to the IMF for help.

Chancellor Angela Merkel would have asked cabinet members to come up with opinions.

Examples include financial guarantees for companies that export to Turkey.

The German Ministry of Finance does not comment on the message. Nor Merkel’s spokesman.

The diplomatic connections between the two countries have been in a deep trench this year, but are getting satisfying recently.

According to reports, on that occasion, there are also talks about ways in which Germany can help Turkey economically.