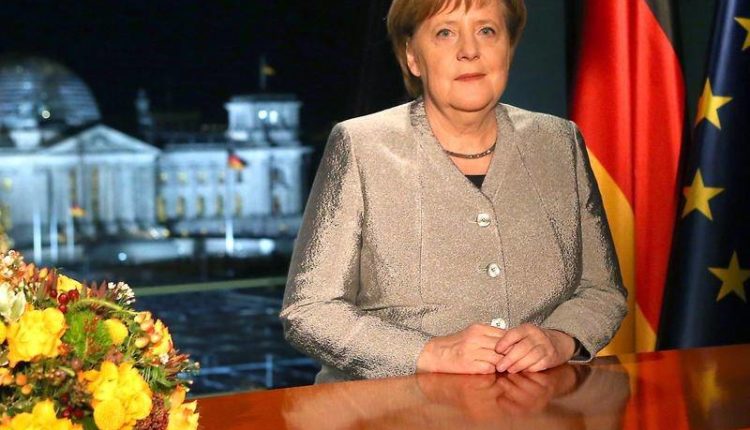 “Merkel says We have to take more responsibility.”

Chancellor Angela Merkel emphasised the need for international cooperation in her New Year’s speech. “We will only master the challenges of our time if we stick together and work together with others across borders,” it said in the previously published speech.

Values ​​such as openness, tolerance and respect have made the country secure. In the next two years, Germany will campaign for global solutions as a non-permanent member of the UN Security Council.

“We are increasing our resources for humane aid and development aid, as well as our defence spending,” Merkel said. In addition to climate change, the Chancellor also called the “governance and order of migration” and the fight against international terrorism as the most urgent tasks.

About economic development, Merkel said: “To secure jobs, prosperity and our livelihoods, the Federal Government is consistently taking the next steps in the structural transformation from traditional to new technologies and is implementing its strategy for digital progress.”