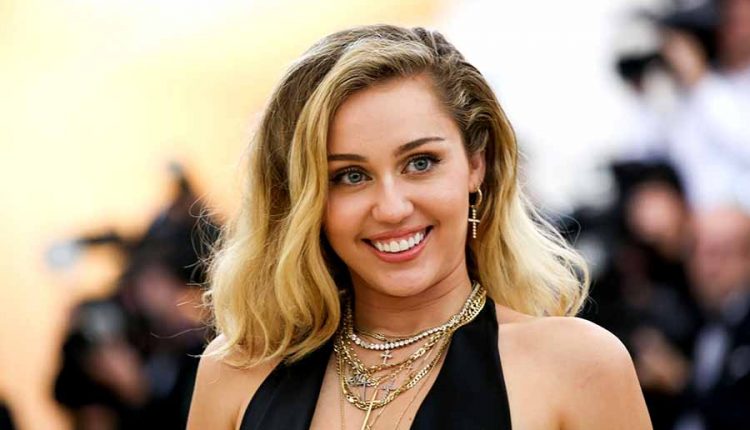 Miley Cyrus has been sober from the last six months

Miley Cyrus, who has never made it a secret that she likes drinking and drugs, has been sober for six months.
After the American singer had surgery on her vocal cords in November, she was not allowed to talk for more than four weeks, which made her think. She tells Variety: “About my mother who was adopted. I inherited many of her feelings: the fear of abandonment, and the need to prove that you are wanted and valuable.”

Miley continues: “My father’s parents separated when he was only three years old, so he actually raised himself. I made a research on my family history, which contains many addictions and mental health problems. That’s why I started to wonder, “Why am I the way I am?” By understanding the past, we also understand the present and the future better. ”

Meghan points a finger at Beatrice and Eugenie