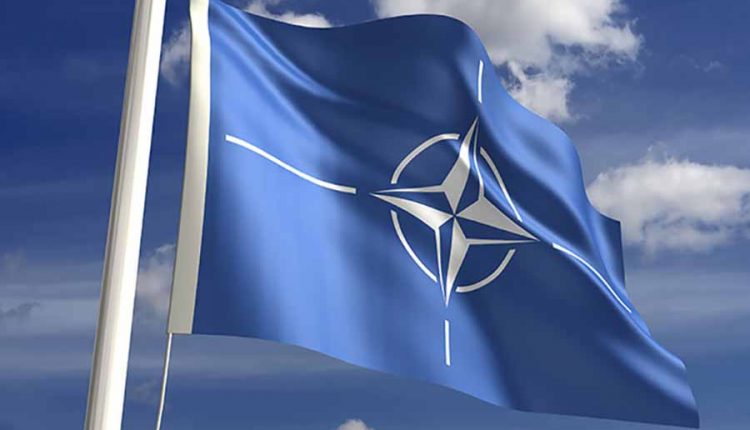 NATO limits access to headquarters for diplomats from Belarus

“Visitors with a day pass and escorted” instead of far-reaching rights as a delegation: the military alliance has changed the rules for a group of Belarusian officials.
NATO restricts access to the headquarters of the defence alliance for representatives from Belarus. This was announced by General Secretary Jens Stoltenberg in Brussels, referring to “constant security checks”. He did not give any details.

A delegation of five Belarusian officials, including Ambassador Alexander Michnewitsch, is directly affected. You may still enter the extensive building complex, but only as “visitors with a day pass and escorted” and therefore no longer with your usual delegation IDs. This denies them access to some areas, and they have to undergo more stringent security checks.

The former Soviet republic is not a NATO member but has been involved in NATO partnership programs since 1998. However, given the government’s actions against the political opposition, relations with the country have been strained for years.

NATO had already condemned the forced landing of a passenger flight in Minsk last week. The “unacceptable act” is a severe violation of the rules for civil aviation and has endangered the lives of passengers and crew, it said in a statement published on Wednesday by the North Atlantic Council.

Putin supports Lukashenko with a loan of half a billion dollars