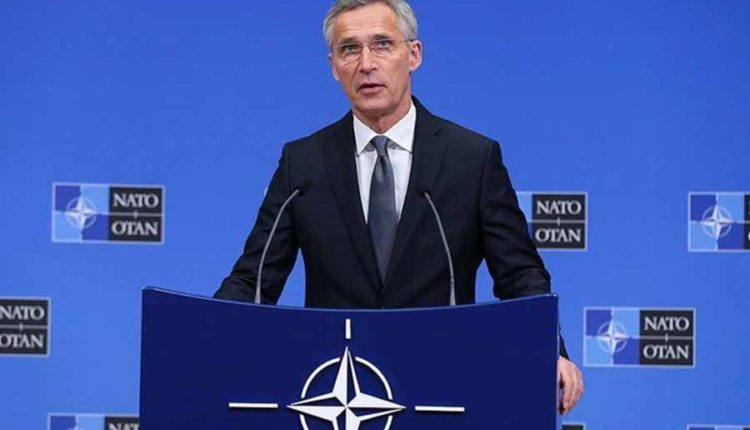 Jens Stoltenberg has opposed France’s proposal to discuss its nuclear deterrent in Europe. He also warned of Russian nuclear weapons.

NATO Secretary-General Jens Stoltenberg has spoken out against the suggestion of French President Emmanuel Macron to speak about a European nuclear deterrent. “We already have a nuclear defence in Europe – that of NATO,” said Stoltenberg to Spiegel. He invited France to join NATO’s nuclear planning group instead: “If the French change their minds, they are always welcome.”

Macron had offered EU partners a “strategic dialogue” in early February on the role of the French atomic force in collective security. France has been the EU’s only nuclear power since Britain’s exit. Paris insists on NATO on the strategic independence of its nuclear force.

The United States and Russia are currently modernizing their nuclear weapons. Stoltenberg said new mobile Russian missiles could “lower the threshold for nuclear weapons use” and “increase the risk of misunderstandings” due to their extremely short warning times. NATO will adapt to the new circumstances, but will not respond with new nuclear missiles in Europe.

Adam Sandler: ‘Better win the Spirit Award than an Oscar.’

As an employer, you can do this against the Coronavirus