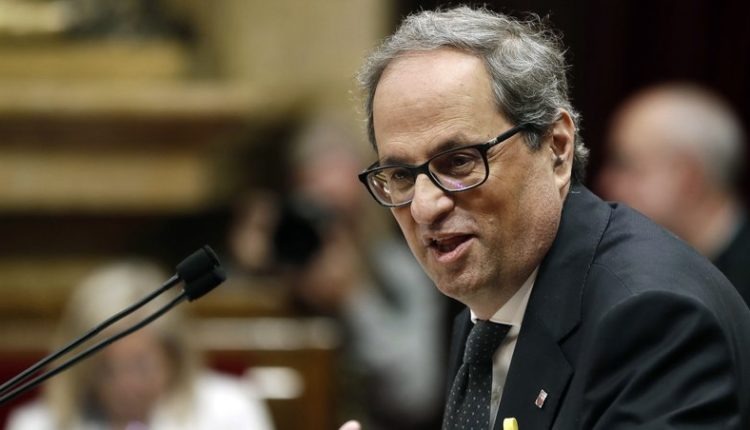 The new Catalan government does not count ministers who are in detention or exile, which was a necessary condition for Madrid to lift the guardianship of Catalonia.

The composition of the new Catalan government team was published Friday in the Catalan version of the national newspaper. This publication can only take place when the government in Madrid agrees. Catalonia was placed under guardianship last fall after it had tried to separate itself from Spain.