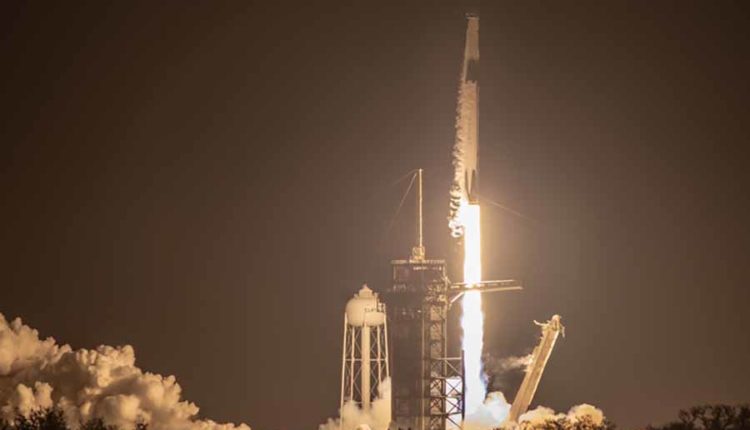 New Spaceship on the Way Back to Earth

The first test flight of a new spaceship is almost over. The Crew Dragon of SpaceX has left the international space station ISS nearly a week after his arrival. On Friday, he has to play in the Atlantic Ocean, hanging from parachutes. Then he is fished up and taken to land.

The Crew Dragon was launched last Saturday. A day later he arrived at the ISS. He was made to take people to space, but on the first mission, he is still unmanned. If everything worked well, the next test flight is in July. Then two astronauts are in the capsule. This will be the first manned American flight since 2011. In recent years, the United States is dependent on Russia for manned flights.

SpaceX, the space company of businessman Elon Musk, is not the only one working on a new vessel. Boeing is working on the development of the capsule CST-100 Starliner, which is to make its first test flight later this year. Also, the United States and Europe are working together on another spaceship, the Orion. The development has been delayed.

Six Killed after a Car Driver in China runs on Pedestrians