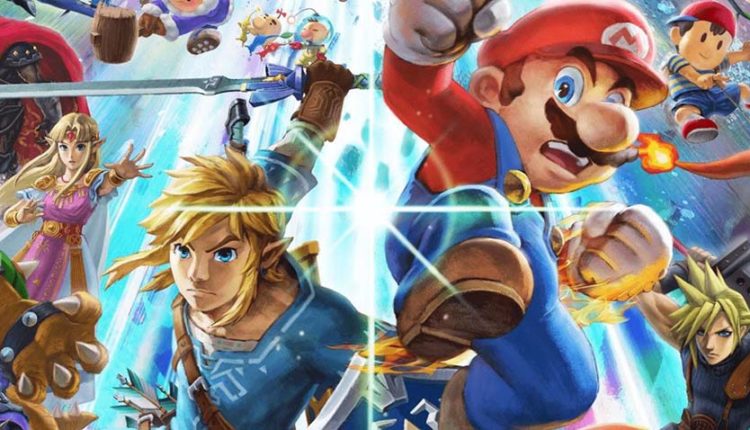 The new Switch game Super Smash Bros. Ultimate would have leaked online, while Nintendo will release the game in two weeks.

Illegal sellers have shared different versions of the game in the past few days. These are not always good copies, because at least one of those variants has made Switch consoles unusable.

One of the diffusers calls it “bizarre” that a game like Super Smash Bros. Ultimate leaked two weeks before the publication date. The game will appear on December 7. Usually, copies of Switch games would be leaked through the illegal circuit one or two days before they go on sale.

This usually happens because a code is leaked for reviewers or because physical copies end up on the street. The leak from Super Smash Bros. Ultimate would come from a physical game from Mexico.