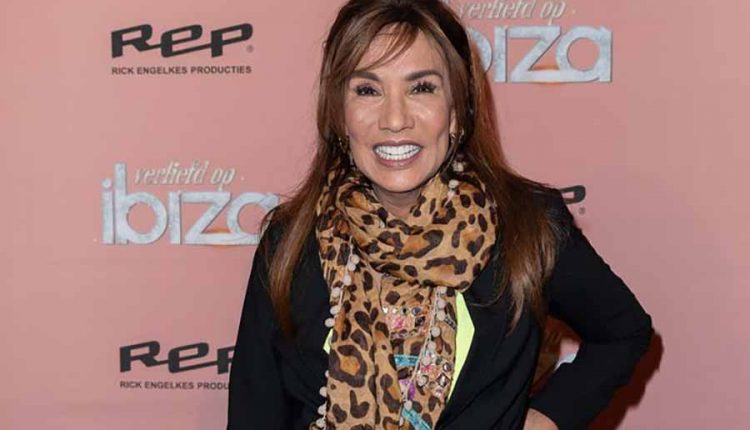 After eleven years of no contact between Patty Brard (65) and her daughter Priscilla Nasi (37), this has now changed. This week, mother and daughter were finally reunited. “We saw each other again, held each other and talked for hours,” Patty tells ‘Privé’.

It seemed early this year that Patty had given up hope. In her biography, which was written especially for daughter Priscilla, this was clearly shown. But the situation has now turned 180 degrees, and Patty is very happy with that. “I am a very happy person now,” Patty tells Privé.

The two have, therefore, been looking forward to this moment for a long time. They neither wanted to rush anything and work towards a better relationship in small steps. However, seeing it again was a big step that had to be taken first. Mother and daughter had so much to catch up.

“You can’t catch up in one afternoon,” said Patty. For example, Patty got married, where her daughter was not present. But Patty is probably at the wedding of daughter Priscilla now. She is engaged. “I look forward to being able to choose her wedding dress with my daughter. Which mother would not prefer that?”