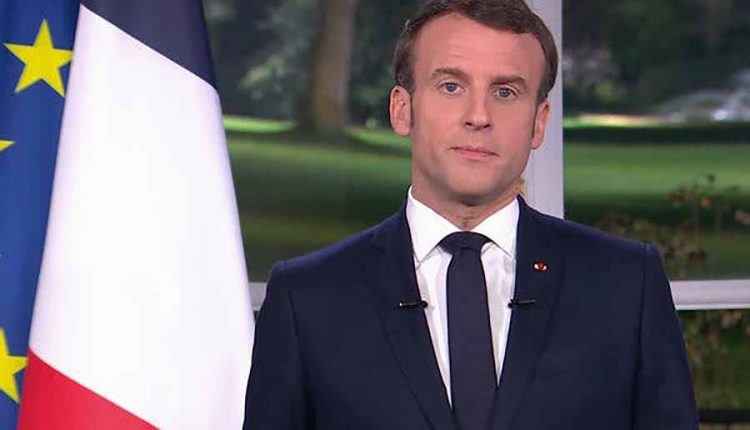 “Pension reform is coming to an end.”

The planned pension reform has been on strike in France for almost a month. President Macron still wants to stick to it; he made that clear in his New Year’s address.
Despite massive protests and strikes, French President Emmanuel Macron wants to stick to his reform plans. “Pension reform is coming to an end,” he said on Tuesday in his traditional New Year speech.

He can understand that “the decisions made can hurt and raise fear and resistance.” However, this is not a reason to forego changes. The reform is a project for justice and social progress.

Macron’s government wants to unify the complicated French pension system with 42 different pension funds and reduce the billions deficit of the pension funds. The French should also be encouraged to work longer – this part of the reform is particularly controversial.

Adhering to the previous regulations means “betrayal of our children and their children, who then have to pay the price for our waiver,” Macron emphasized in his speech.