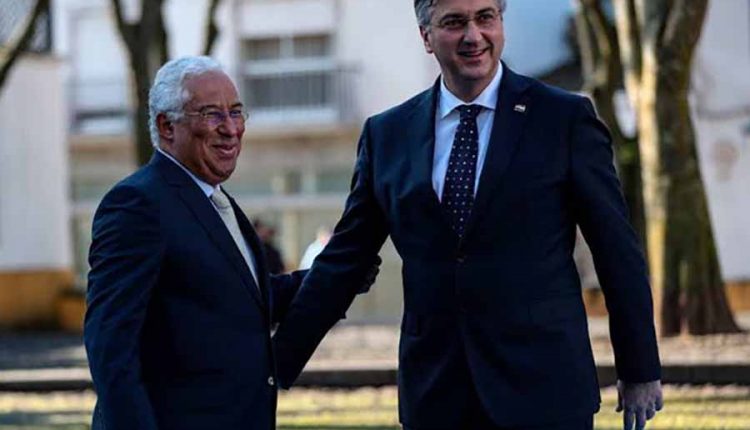 With Britain’s exit from the EU, the budget shrinks by twelve billion euros a year. States like Spain and Portugal fear financial disadvantages.
After the financially strong Britain left the EU, the poorest EU countries fear that they will be financially worse off in the future. At a meeting in Beja, southern Portugal, 15 of the economically weakest countries in Eastern and Southern Europe published a joint statement. They called for a quick agreement on a new EU budget, which should leave the previous financial aid for poorer member countries untouched.

The countries belonging to the group “Friends of Cohesion”, an association of 17 poorer countries from the Mediterranean and Eastern Europe. In their declaration, they undertook to fight together against cuts in the so-called cohesion fund. EU Member States receive money from this aid fund, whose gross national income per capita is 90 percent below the EU average.

Signatories include Hungary, Poland, the Czech Republic, Bulgaria, Slovenia, Greece, Malta, Spain and Portugal. Italy decided against it. Croatia did not sign to remain neutral as the current EU Council President.

“Like never before, we have to reaffirm the union of the European Union, as Britain is currently increasingly delicate,” said Portuguese Prime Minister Antonio Costa. The Friends of Cohesion, therefore, wanted to reach a definitive agreement on the next multi-annual EU budget by February 20.

WhatsApp now offers a dark mode to some users