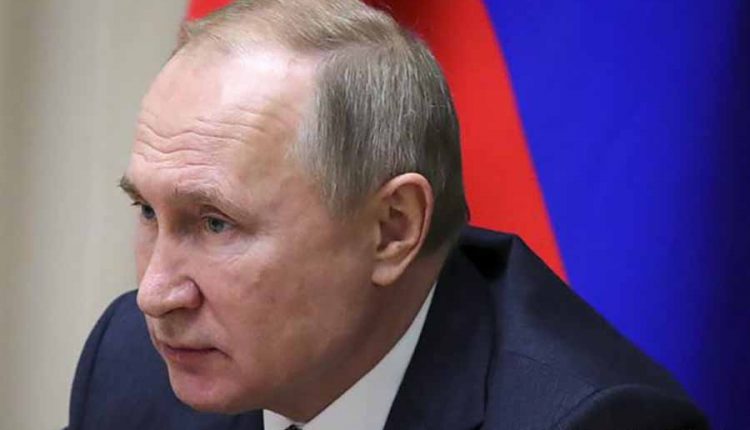 Vladimir Putin wanted to secure his power by 2036 – and now has to fear for its popularity. He is now leaving the fight against the coronavirus to others.
The coronavirus reached the Kremlin late on Tuesday a week ago. That day Moscow Mayor Sergei Sobyanin informed President Vladimir Putin that the infection rate was much higher than officially known and that action was urgently required. On the same day, Putin showed himself to be a camera in the state hospital Kommunarka, where corona patients are treated. He was wearing a yellow protective suit with a breathing mask and looked like Dustin Hoffman in Outbreak. Talked to the chief doctor, who warned of an Italian scenario. Thanked him. The cameras clicked.

If the Kremlin had previously primarily ignored the epidemic, these images seemed to herald the about-face. As if Putin understood how threatening this crisis is for Russia. That is – like anywhere else in the world – could cost many lives and ruin hundreds of thousands of Russians. The news that has now been broadcast: From now on, the corona pandemic is a top priority. At least, it seemed that way.

But in the biggest crisis that Russia has experienced since the impending state bankruptcy in 1998, Vladimir Putin remains strangely despondent after this appearance. He gave a speech to the nation the day after his hospital visit, followed by the next week, less than ten minutes later.

Putin spoke calmly, free of any war rhetoric that is very fashionable among heads of state these days. But his speeches were strangely distant. Neither time did he find words to shake the population. Vladimir Putin initially leaves crisis management to others, above all to Moscow Mayor Sergei Sobyanin. He is now making the unpopular decisions that Putin is afraid of.