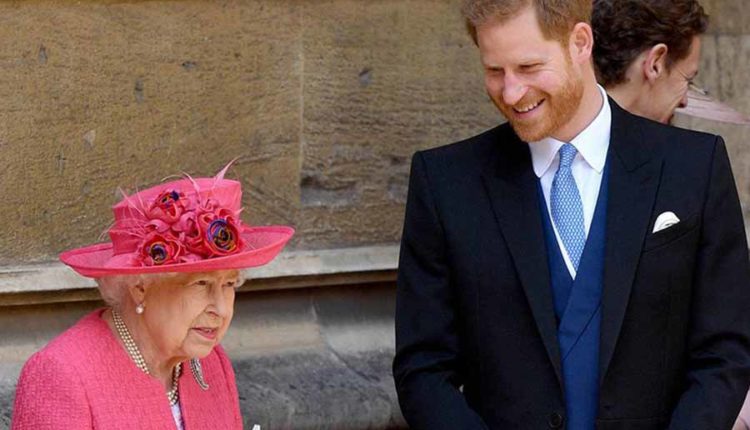 Queen Elizabeth to Harry: “You are always welcome.”

It has been a turbulent time for Queen Elizabeth (93). Her grandson Harry (35) and his wife Meghan Markle (38) have decided to give up their royal titles and for the first time since that ‘Megxit’ Harry and The Queen have met again. That appears to have been an emotional moment.

Queen Elizabeth and her grandson had a four-hour meeting at Windsor Castle to clear the air between them. During that conversation, The Queen told Harry that he is always welcome with her and that he may take his royal title back if he so wishes.

A source tells The Sun that at the end of the conversation, Queen Elizabeth told her grandson that Harry is “very loved and will always be welcomed with open arms.” The two had lunch on Sunday afternoon, during which time they would have eaten salmon and salad.

Rutte: “It cannot be excluded that coronavirus is spreading further.”