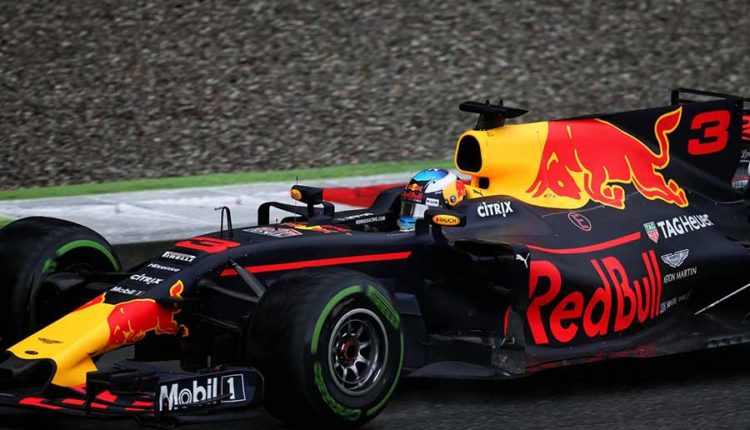 In this car, Max Verstappen will do a new pitch next season to the World Championship in Formula 1. Red Bull Racing has unveiled the black-red car this afternoon, but the current colour combination will not remain intact until the first race.

At the start of the new season, Red Bull Racing chooses for its standard colours: yellow, red, blue.

Apart from the test colour, the RB15 looks somewhat different from its predecessor, in which Verstappen won two Grand Prix last year (Austria and Mexico). The broad front wing is the most striking. The car is also equipped with an entirely new engine from supplier Honda.

Verstappen has this season a new teammate at Red Bull Racing: the Frenchman Pierre Gasly. He replaces the Australian Daniel Ricciardo.