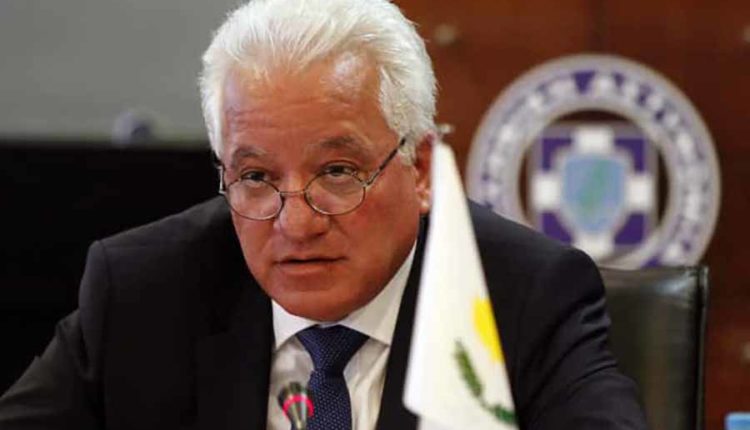 The Cypriot minister of justice and public order Ionas Nicolaou submitted his resignation on Thursday. He is under attack because many are dissatisfied with the investigation into the 35-year-old army officer, who has known to have killed five women and two young girls.

Four murdered women were found in the last three weeks. Three others are still missing, including a six and an eight-year-old girl.

On April 14, a woman’s body was discovered in an unused mine shaft. It was about 39-year-old Marry Rose Tiburcio, whose six-year-old daughter is still missing. Almost a week later another body was found at the same location. The last body found was found in a suitcase at the bottom of a lake, in a far-reaching state of decomposition.

The first victims of the man are said to have disappeared in September 2016. The last disappearances were reported in 2018.

The Cypriot authorities received strong criticism for not having properly investigated reports of missing women in the first instance. Nicolaou denies having any responsibility in the investigation and places the blame on the police. He is now leaving.