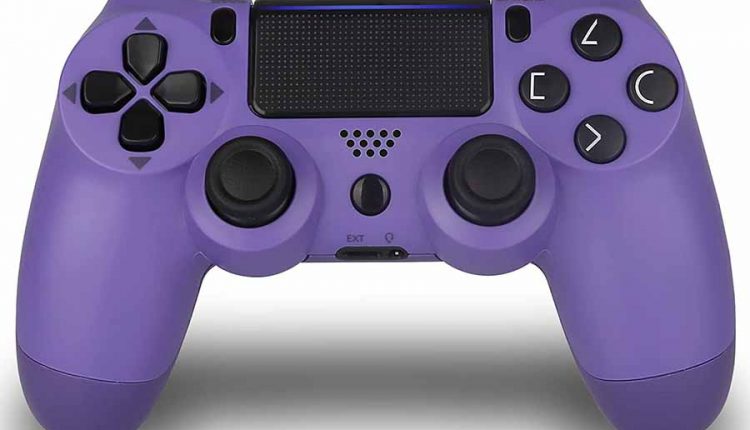 The DualShock 4 controller does not work with PS5 games. “PS5 games come into their own when they use the new features we add to the console,” Sony writes. “This also includes new functions of the DualSense controller.” Games released on PS4 can be played on PS5.

Sony presented the new DualSense controller in April. The DualSense is black and white and features haptic feedback, which replaces the vibration function of previous DualShock controllers. The technique should better translate the feeling of games into the hands of players. You have to feel the difference in surfaces in racing games.

Developers can also adjust the resistance of the triggers on the back of the controller and make it dependent on what you do in the game. For example, the resistance is increased when you shoot an arrow.

The PlayStation Camera for PS4, which is also used for virtual reality games, also works with the PS5. However, a special adapter is required, which is offered free of charge. Move controllers for operating in virtual reality will also continue to work.

Donald Trump is now up for election on November 3